The video titled Phantasma was filmed in the first public Nordic aquarium, the Danmark’s Akvarium before its closing in 2012. The building, representing functionalistic modern architecture, was opened in 1939, just months prior to the outbreak of World War II and Denmark’s occupation. Aquarium was a space where many different aspirations came together: it was a place for research, entertainment, education – and illusion. During the war the aquarium remained active, enduring as an isolated island of quiet tranquility while the world outside was burning.

In Phantasma the camera transports the viewer through the dreamily delirious and dilapidated space. The halting machinery struggles to sustain this fragile world, as the seawater from the fish tanks gradually absorbs into the foundation, destroying the building beyond repair. The first Nordic aquarium connects to a historical and psychological context, where the urge to remember and the wish to forget all intertwine. Time drives organic and mechanical elements towards joint destruction, in which they merge together to form something entirely new.
The film is accompanied by a composition by the pioneer of analogue electronic music, Mika Vainio. 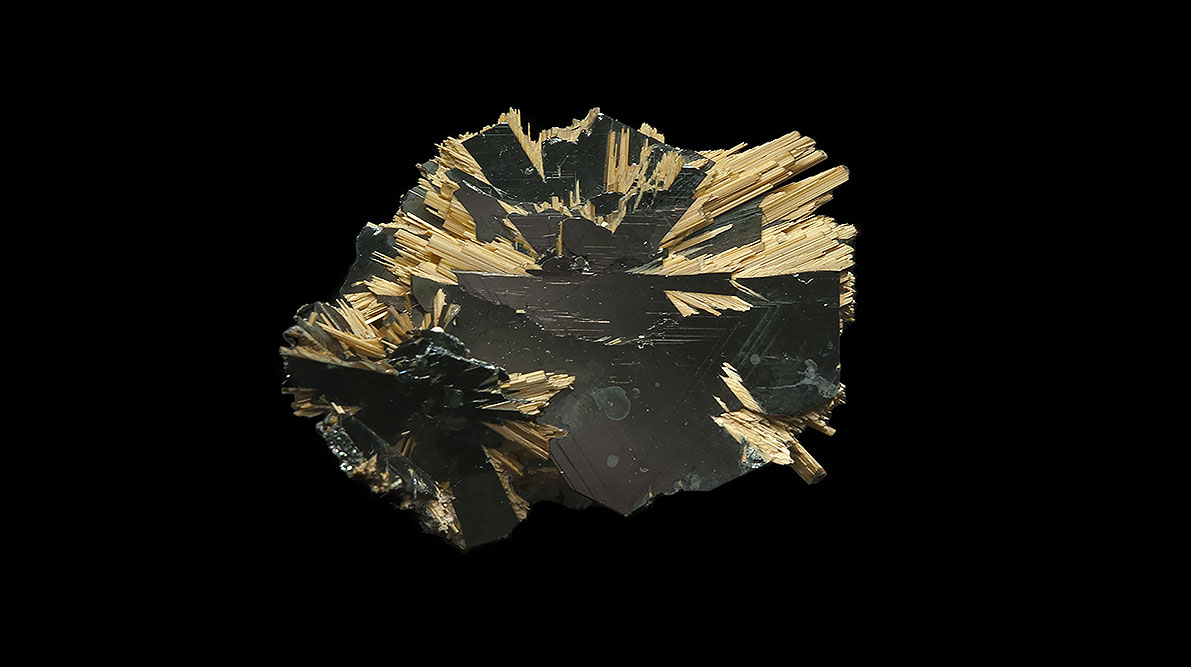 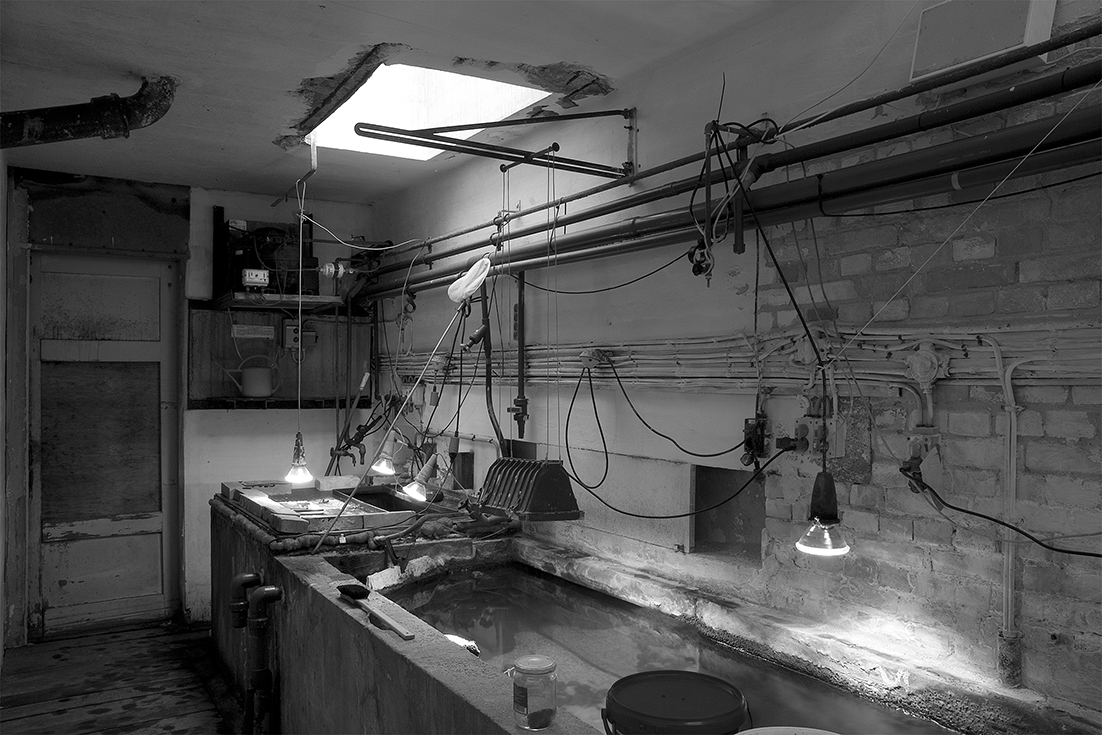 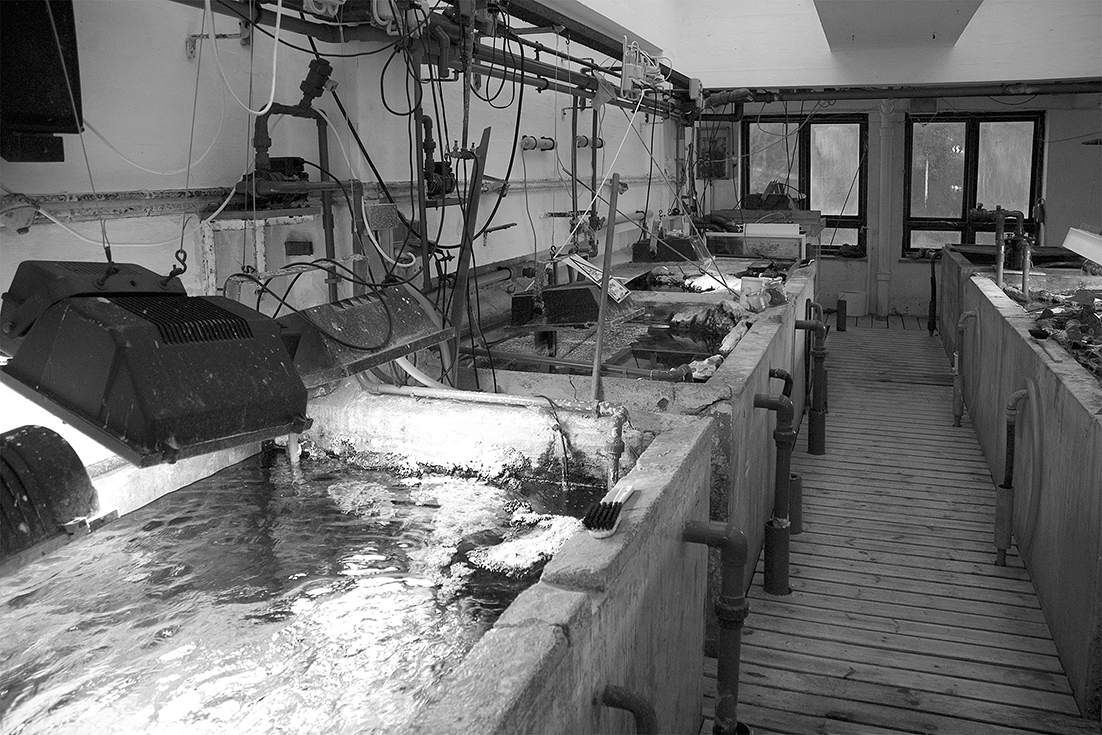 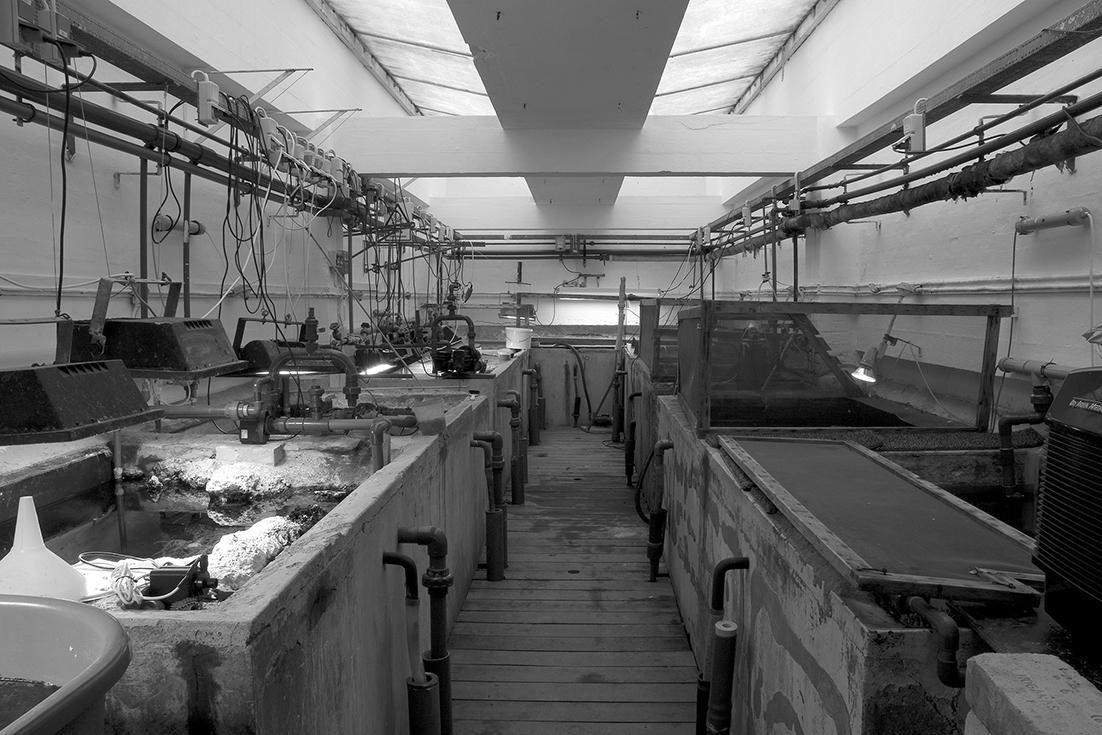 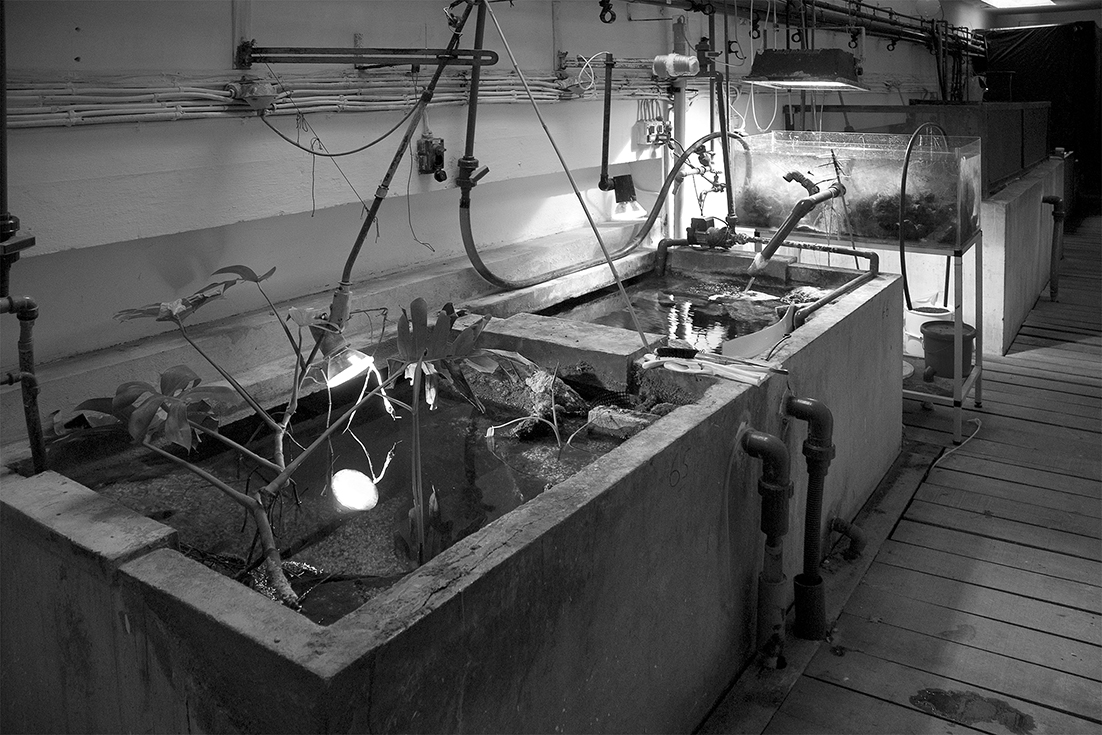 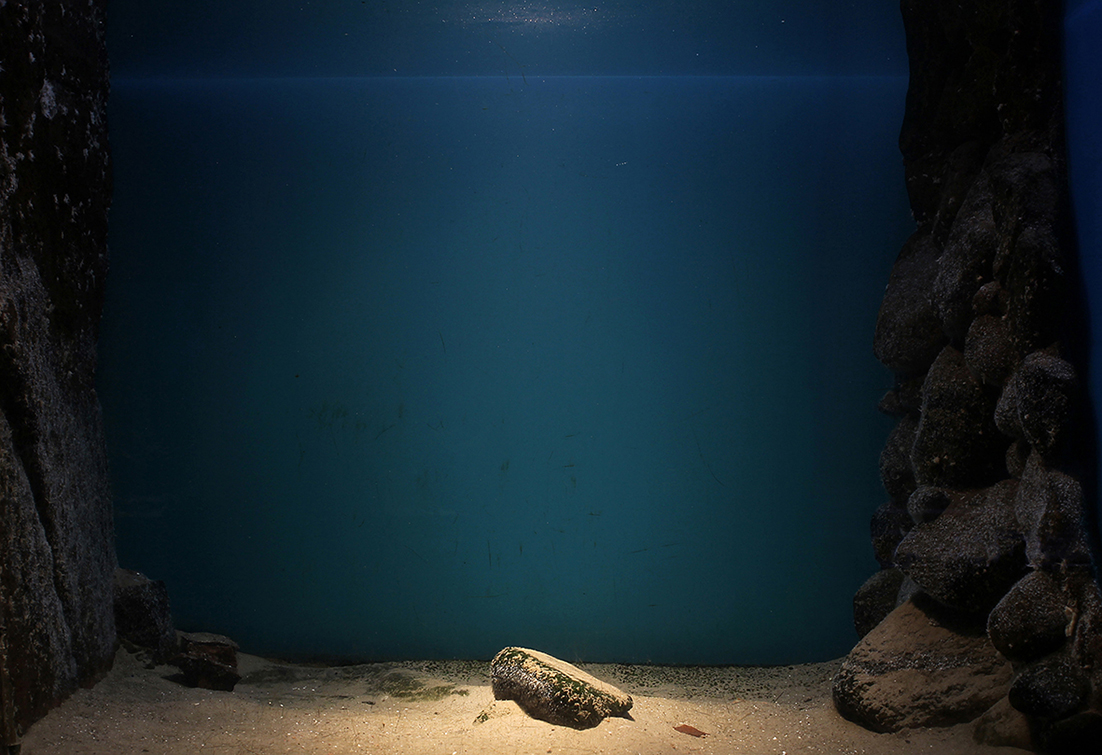 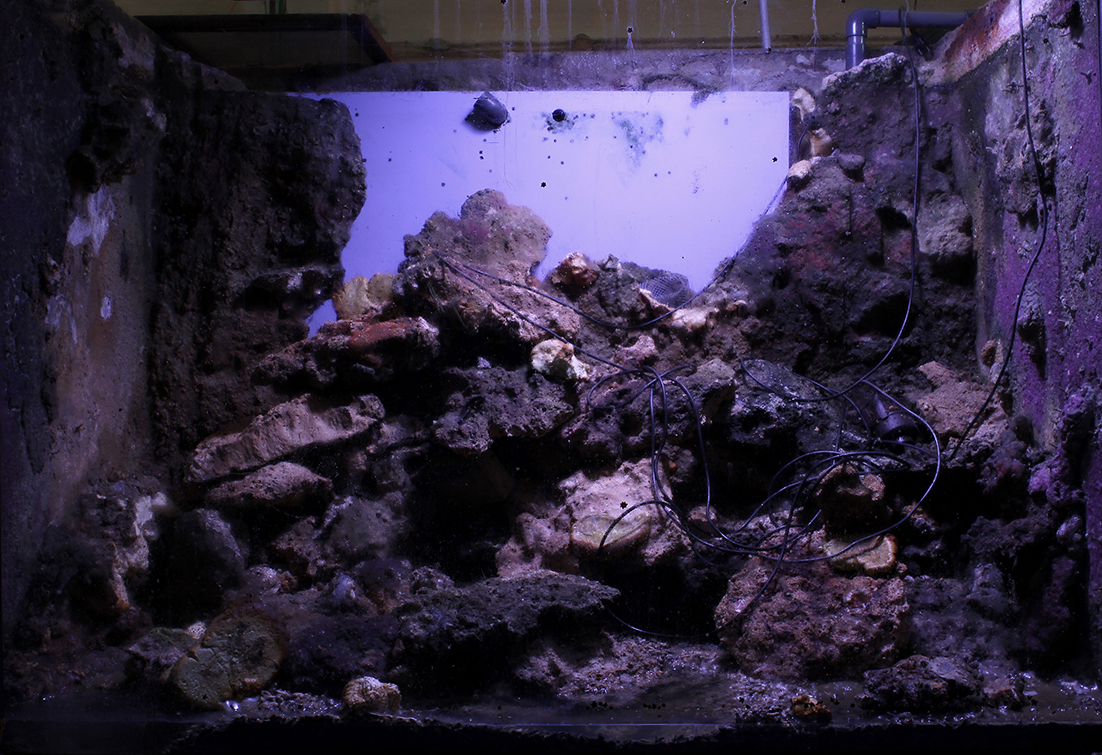 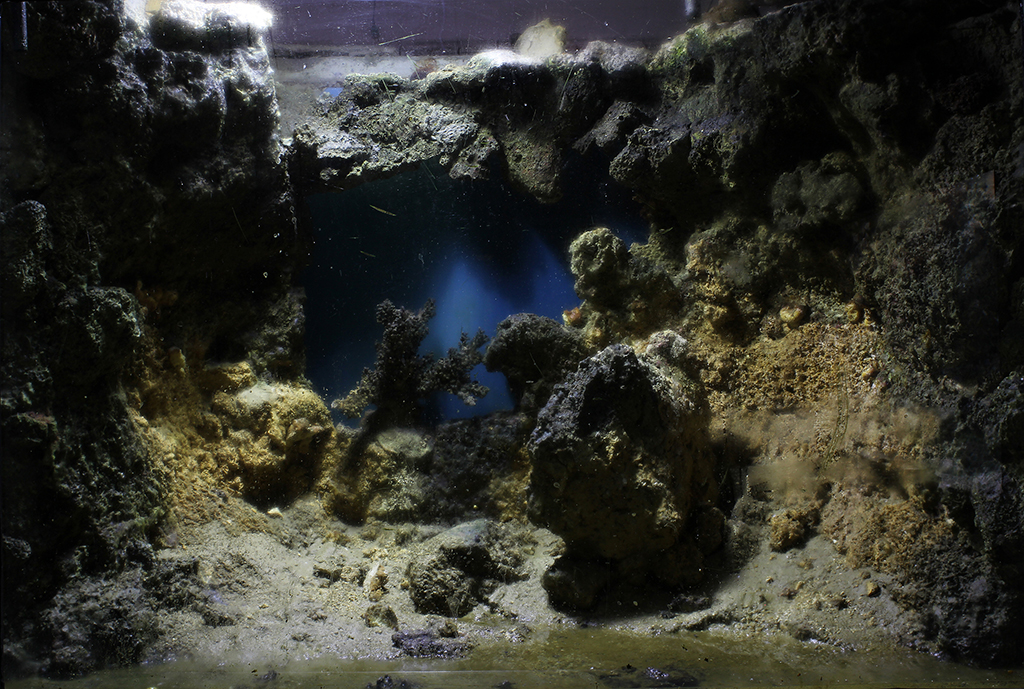